How to get there: Located on Liverpool’s waterfront next to the iconic Liver Building, the Liverpool Cruise Terminal is easy to reach both by car and public transport.

By train: Liverpool’s vast Lime Street Station is closest to the cruise terminal. From there, it’s approximately 5 minutes by taxi or a 20-minute walk. The closest underground station is James Street which is also around a 20 minute walk from the terminal.

By car: Leave the M6 at J21a and take the M62 towards Liverpool City Centre. Follow the brown signs for Liverpool and/or Waterfront until you reach the Liver Building and you’ll find the terminal directly adjacent. The postcode for sat nav users is L3 1DL.

The nearest public multi-storey car park is Secure Parking Capital Building Car Park on Fazakerley Street L3 9UA, about half a mile from the cruise terminal.

Terminal Facilities
Accessibility – Liverpool Cruise Terminal is split over two sites and is fully accessible. Minibuses and adapted vehicles are provided for passengers that require mobility assistance when travelling to either baggage reclaim or the ship’s gangway. The distance from the passenger lounge to the boarding gangway is approximately 150m.

Toilets are located in both terminal buildings. Snacks and drinks are available in the passenger lounge and baggage reclaim.

Most famous as the birthplace of The Beatles, Liverpool is an exciting, diverse city. Filled with friendly people, history, music, a superb waterfront and more parks than Paris, it’s a great destination for a family visit.

Things to do and see near Liverpool Cruise Terminal

The Beatles Story – 20 minute walk, 7 minutes by car
As the Fab Four’s hometown, it’s little surprise that Liverpool is home to the largest ever permanent Beatles exhibition. Located at the Royal Albert Dock on the UNESCO World heritage waterfront, The Beatles Story takes visitors on an unforgettable immersive journey through the music, lives and culture of the world’s most famous band.

Mersey Ferry – 7 minute walk, 2 minutes by car
As they made a song about it, it’s got to be worth a ride on the famous Mersey Ferry! Hop on the ferry on the Liverpool side and sail across the Mersey to Seacombe port and back again to take in all the iconic Liverpool landmarks. The crossing takes around 10 minutes each way.

Museum of Liverpool – 11 minute walk, 4 minutes by car
Liverpool is home to one of the most impressive collections of museums and galleries in Europe, with many located around the waterfront dock area. One of the most notable is the Museum of Liverpool, home to over 6,000 objects celebrating thousands of years of the city’s heritage and achievements. Just a few of the others that visitors to the city shouldn’t miss include the Merseyside Maritime Museum, the Liverpool Beatles Museum, the British Music Experience and Tate Liverpool.

The Beatles Statue – 8 minute walk, 3 minutes by car
Don’t miss the chance for a selfie with the Fab Four in their hometown! Located on the waterfront, these larger than life bronze figures weigh an impressive 1.2 tonnes in total and were donated by the nearby Cavern Club which is located at 10 Mathew Street, and also well worth a visit. 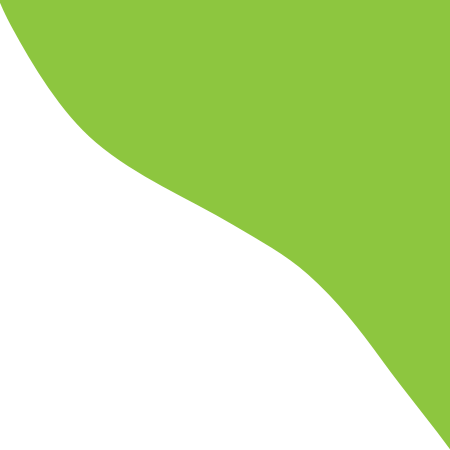 Find out more on departing on select dates from Liverpool, Southampton, Newcastle and London Tilbury. 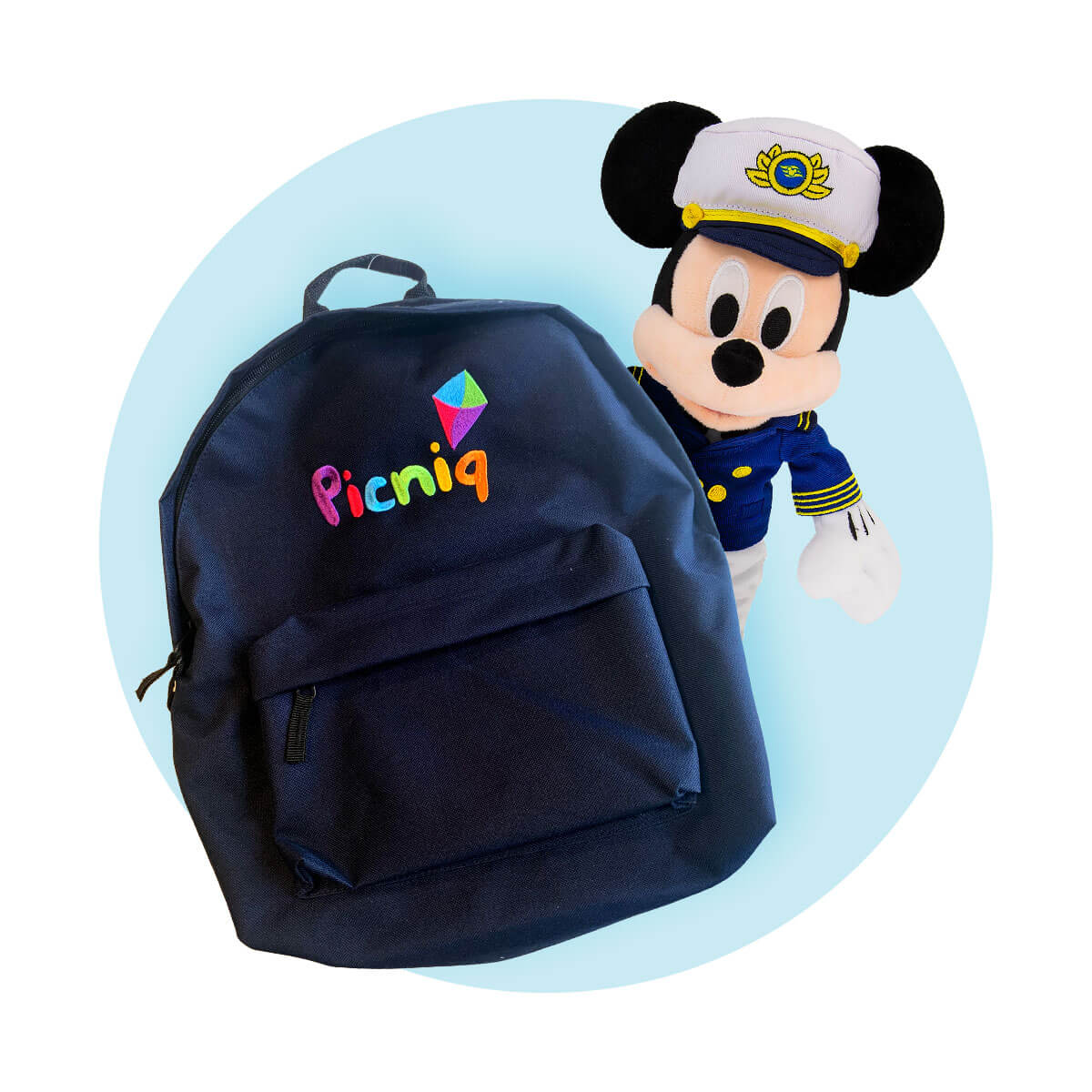 We have some great Picniq extra's when you book your Disney trip with us. 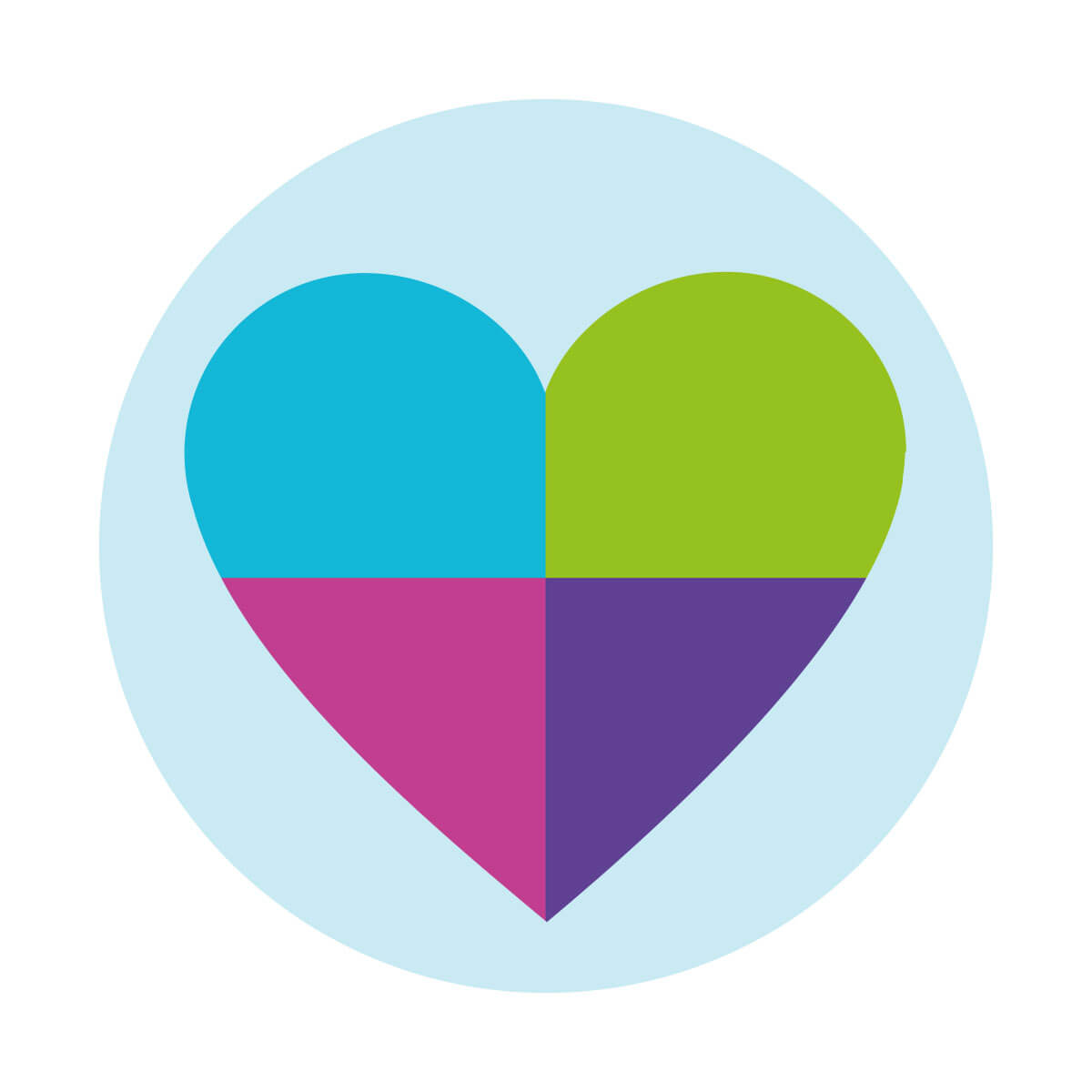 Our current booking conditions offer more flexibility than ever before! Book via our website or by telephone and enjoy total peace of mind.

Call us FREE on

We're a bonded member of ABTA, membership no. P7390